A Biographical Encyclopedia of Tibet, Inner Asia, and the Himalaya 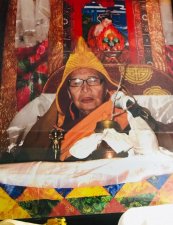 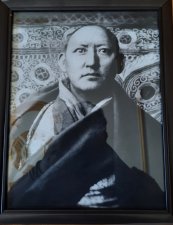 Browse Most Recent
Every day people from all around the world access The Treasury of Lives. Reader donations allow us to keep the site freely accessible for all.
If your circumstances allow, please consider making a tax-deductible donation to enable The Treasury to stay online and continue to expand.
Every donation truly helps!