The Purchok incarnation line is a Geluk lineage that dates to the eighteenth century. The line is named for a small ridge near Sera called Purchok Ri, where, according to tradition, Padmasambhava meditated. The First Purchok, Ngawang Jampa, a prominent disciple of the Fifth Panchen Lama, is said to have participated in developing an important hermitage at the site which became known as Purchok or Purbuchok. 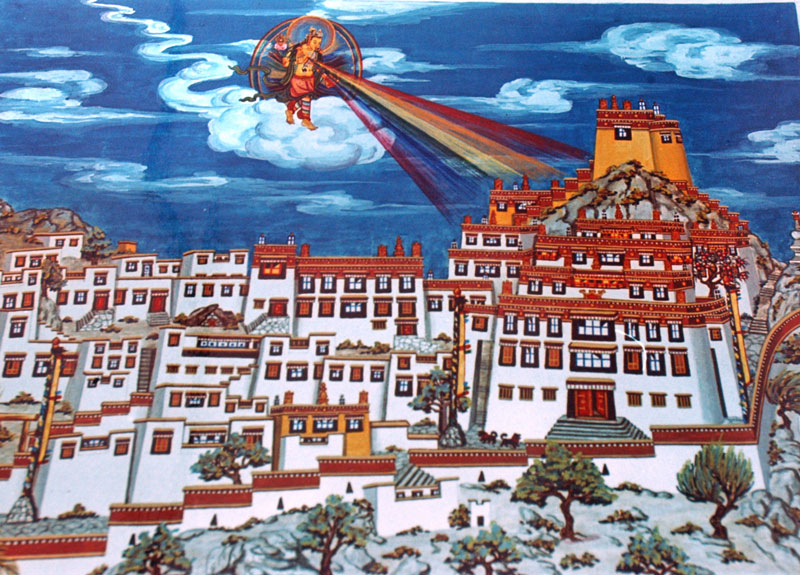