Shakya Tendzin was the Second Zhabdrung Sungtrul, was the reincarnation of Chokle Namgyel, himself the speech incarnation of Zhabdrung Ngawang Namgyel. He served as abbot of Taktsang, and established the Sang Chokhor temple in Paro. 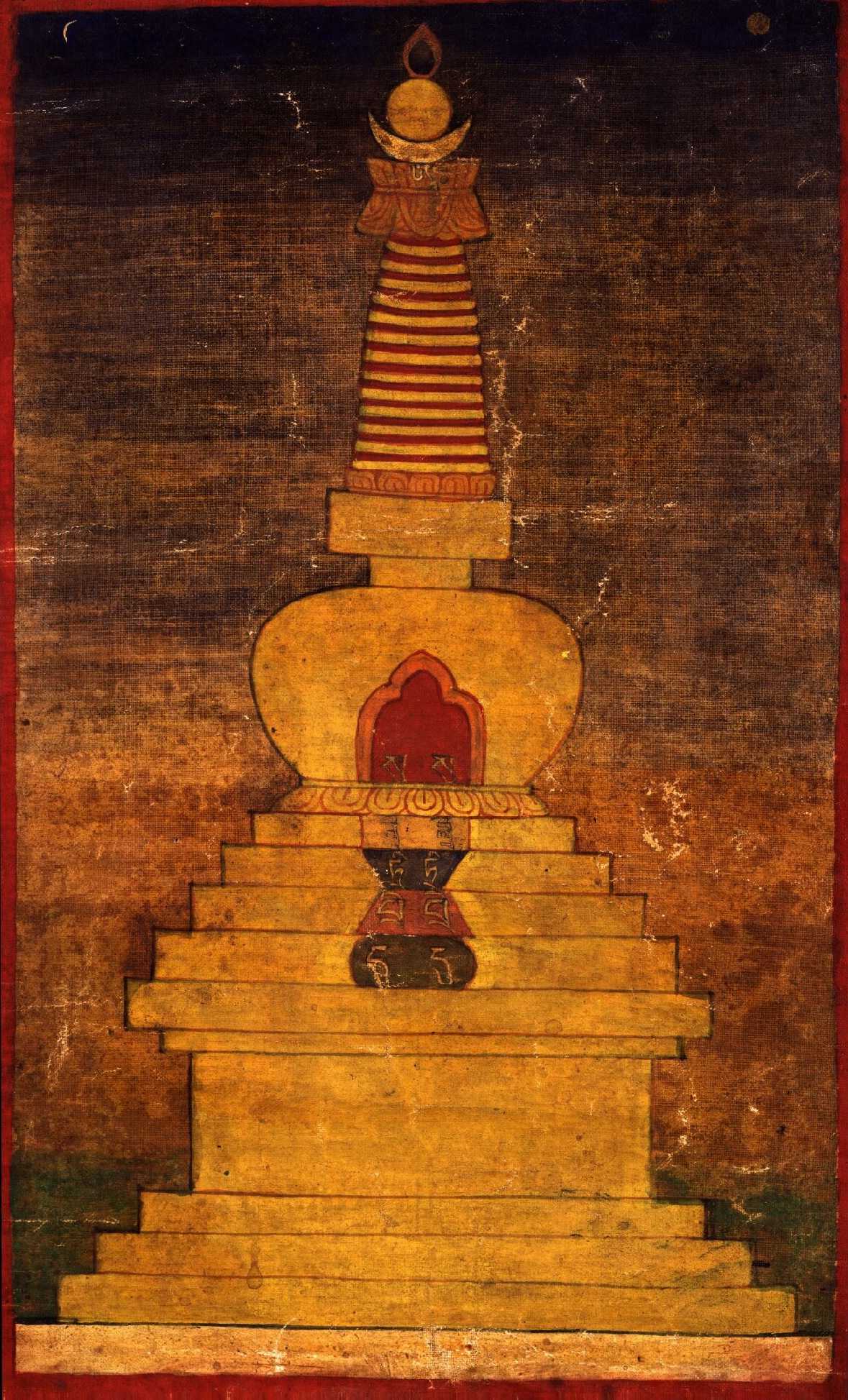 Yeshe Ngodrub, the Fifth Zhabdrung Sungtrul, was an accomplished visual artist. He served as the fifty-seventh Desi, from 1903 to 1906, and the fifty-third Je Khenpo, from 1915 to 1917. He established Kunga Choling below the seat of his lineage, Paro Sang Chokhor. 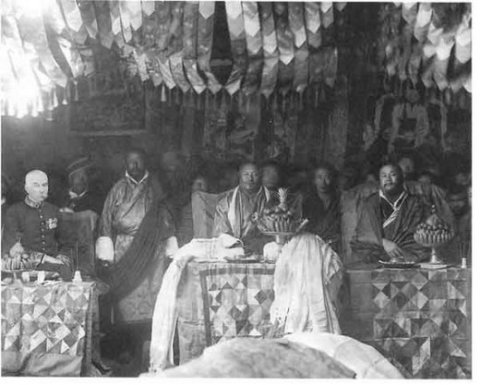 Every day people from all around the world access The Treasury of Lives. Reader donations allow us to keep the site freely accessible for all.
If your circumstances allow, please consider making a tax-deductible donation to enable The Treasury to stay online and continue to expand.
Every donation truly helps!