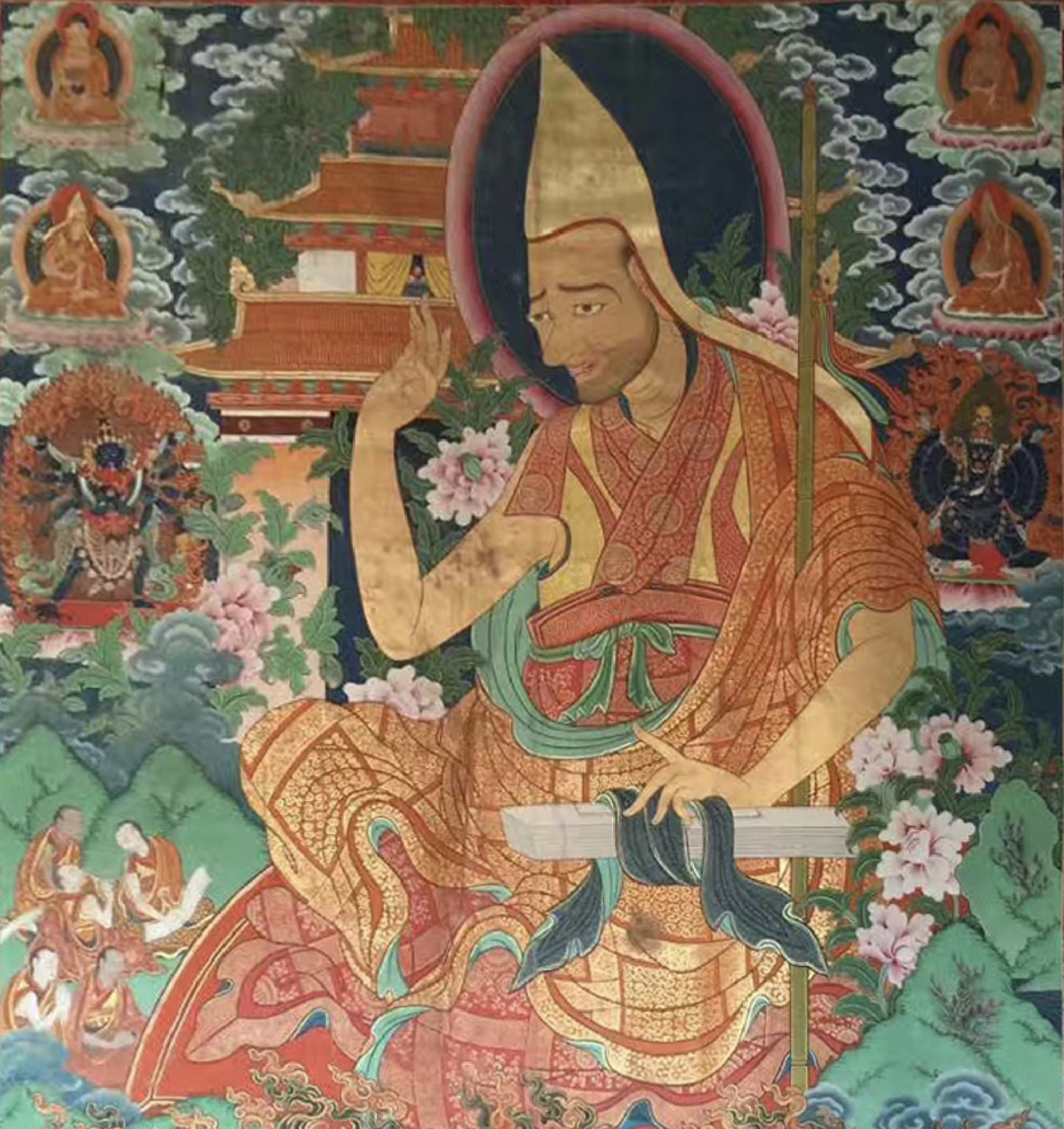 Ngawang Trinle Gyatso, the Second Rongwo Drubchen, was the reincarnation of Shar Kelden Gyatso. A native of Amdo, he trained for thirteen years in Lhasa before returning to lead Rongwo Monastery. 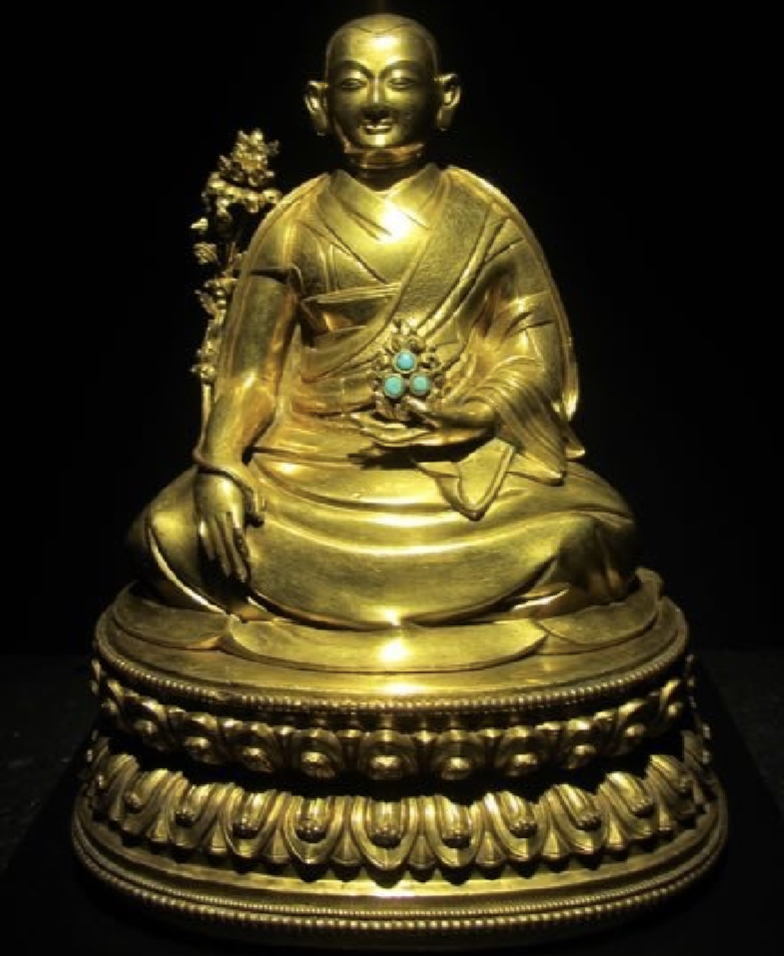 The Fourth Rongwo Drubchen, Lobzang Chodrak Gyatso was a prominent Buddhist scholar based at Rongwo Monastery in Amdo. He was trained at Ganden Monastery in Lhasa.

The Fifth Rongwo Drubchen, Lobzang Trinle Gyatso, also known as the Fifth Keldan Lama, was based at Rongwo Monastery in Amdo. He lived for only fifteen years.

The Sixth Rongwo Drubchen, Lobzang Tenpai Gyeltsen, also known as the Sixth Kelden Lama, was a prominent Geluk lama based at Rongwo Monastery in Amdo. He was trained in Labrang Tashikhyil. During his abbacy of Rongwo he constructed a new assembly hall.