The Amchok is a Geluk incarnation line which was established in the 18th century. The King of Amchok kingdom, covering much of southeast Amdo, gave the First Amchok Sonam Chopel his title. The line was established when the Second Amchok Konchok Tenpai Gyeltsen was recognized as the reincarnation of Sonam Chopel. The Amchok lamas' seats were Amchok Monastery and Amchok Tsenyi Monastery. 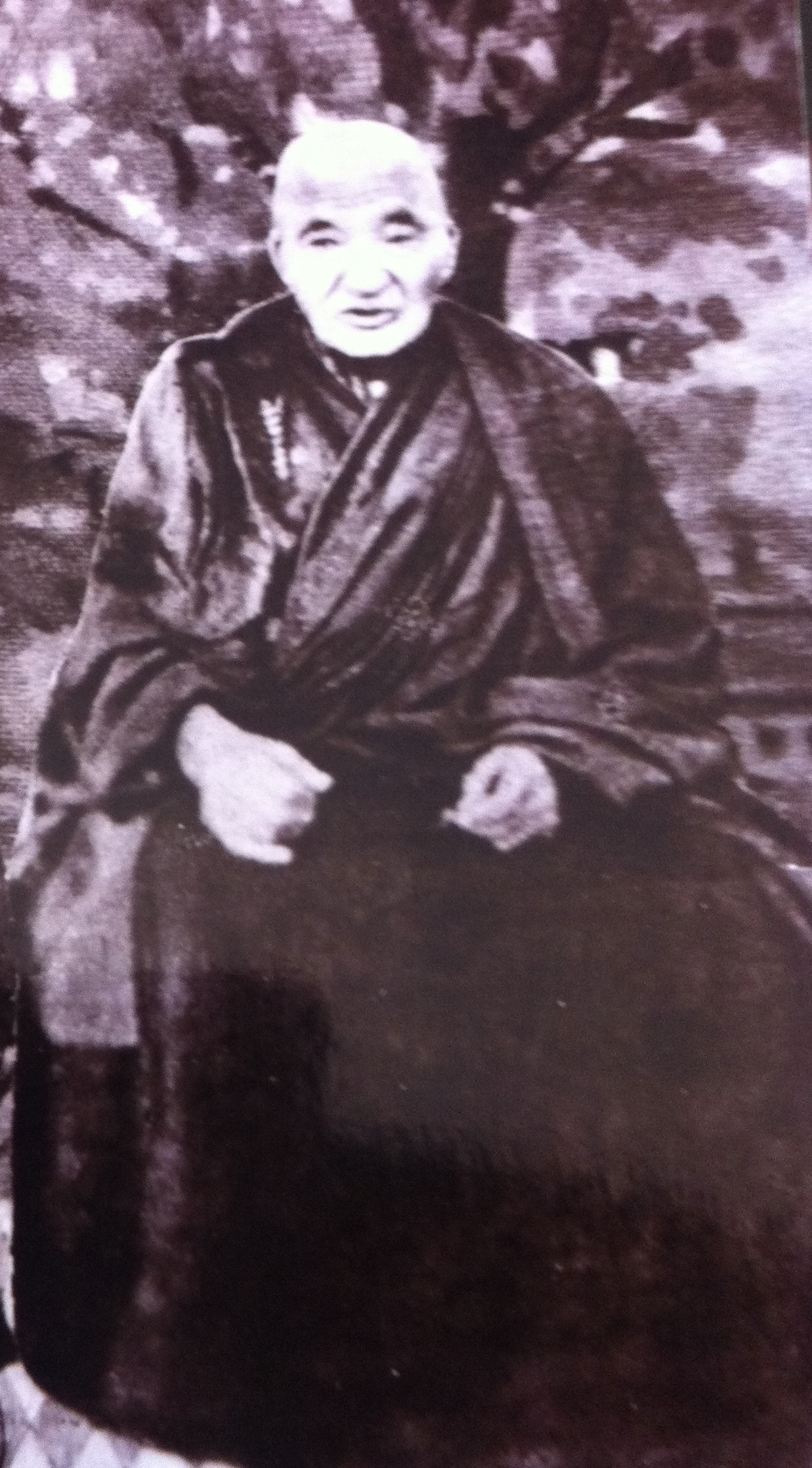