Dawa Gyeltsen the First Peling Tukse, was the son of Pema Lingpa. A prominent Bhutanese Nyingma lama, he was considered an emanation of Hayagrīva and a reincarnation of the Buddha's disciple Śāriputra and of Indrabhuti. He established the monasteries of Lhundrub Deyang and Gongto Sergyi Lhakhang. His son, Gyelse Pema Trinle, recognized as a reincarnation of Pema Linpa's disciple Khenchen Tsultrim Penjor, was the First Gangteng Tulku.

Tekchok Tenpai Gyeltsen, the Tenth Peling Tukse, was born in Tibet and fled to Bhutan in 1960 at the age of nine. He spent his life performing rituals for the government and people of Bhutan and giving teachings and transmissions. 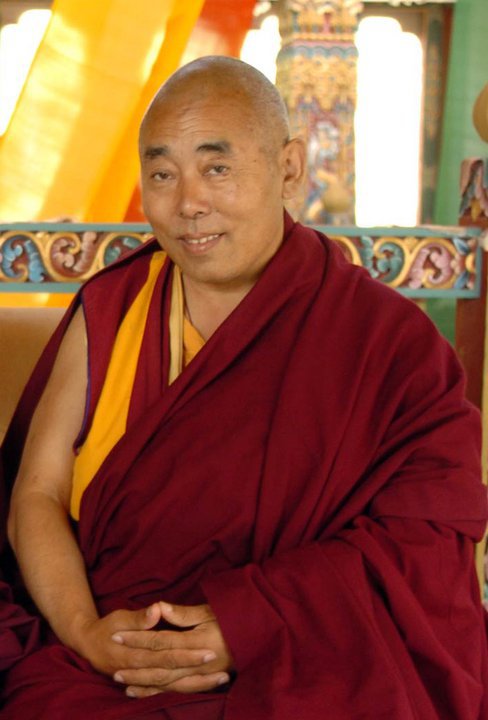